In a nostalgic mood? Travel back in time inside these heritage hotels and gain a new perspective on the country’s history.

The Manila Hotel is one of the iconic hotels in the country that was inaugurated in 1912 on the commemoration date of American Independence. Known as “The Grand Dame”, every corner has a colorful story to tell. It served as the home of General Douglas MacArthur during his tenure as the Military Advisor to the Commonwealth Government of the Philippines from 1935 to 1941 and one of the premier suites was named after him. You can still see elements of the original design inside the MacArthur Suite such as the antique chairs found in the study room. 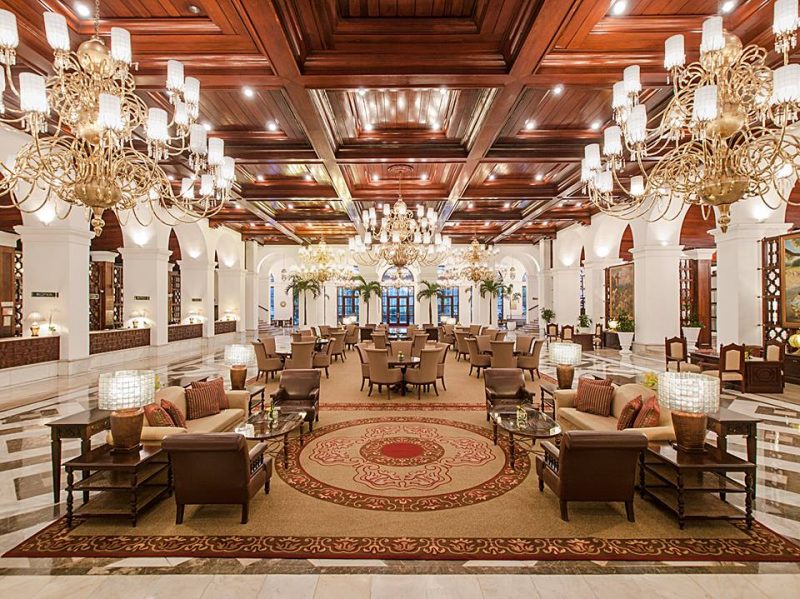 Other notable personalities who have stayed at the hotel include Richard Nixon, Nelson Mandela, and HRH The Prince of Wales, Prince Charles. You can learn more about the hotel’s history by visiting the Heritage Museum located at the ground floor. 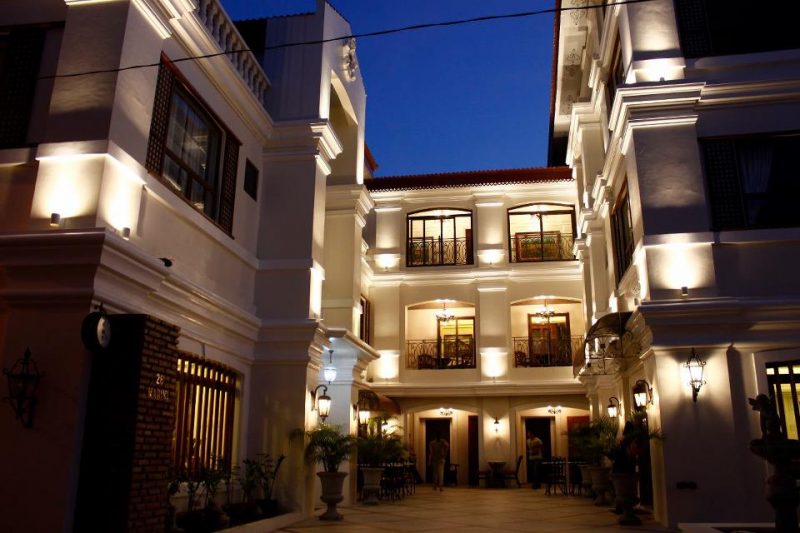 Vigan is one of the iconic heritage sites in the country and is home to Ciudad Fernandina, which was built in 1758. The white building is accented with brick and wooden elements and brings together modern conveniences and vintage elegance that stay true to the energy of old Ilocandia. Amenities include St. Martha’s Cafe, a restaurant specializing pasta dishes, a spa and a collection of over 100 antique paintings spread out around the hotel. 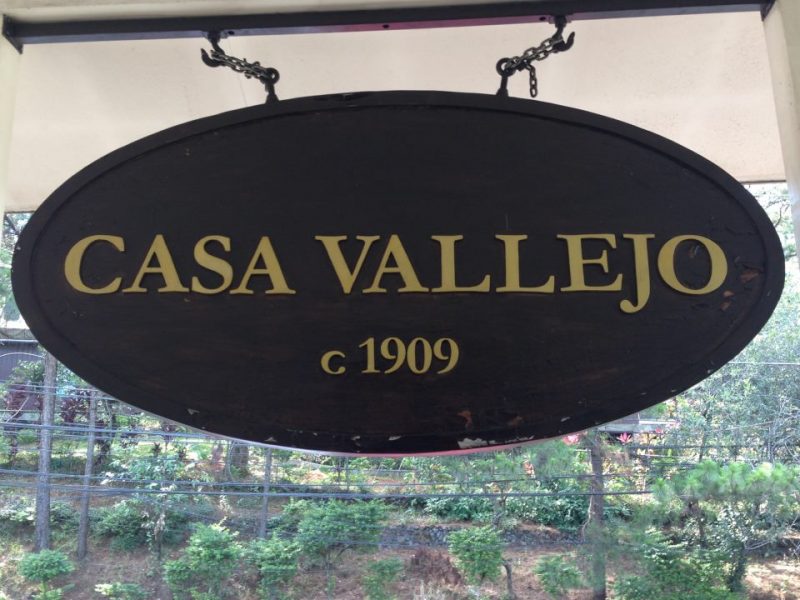 Casa Vallejo is a boutique hotel known as the oldest hotel in Baguio City. Built in 1909, the hotel is located along Session Road with 24 rooms and shares the building with restaurant Hill Station, Mt. Cloud, North Haven Spa and Lagalag, an outdoor-gear shop. 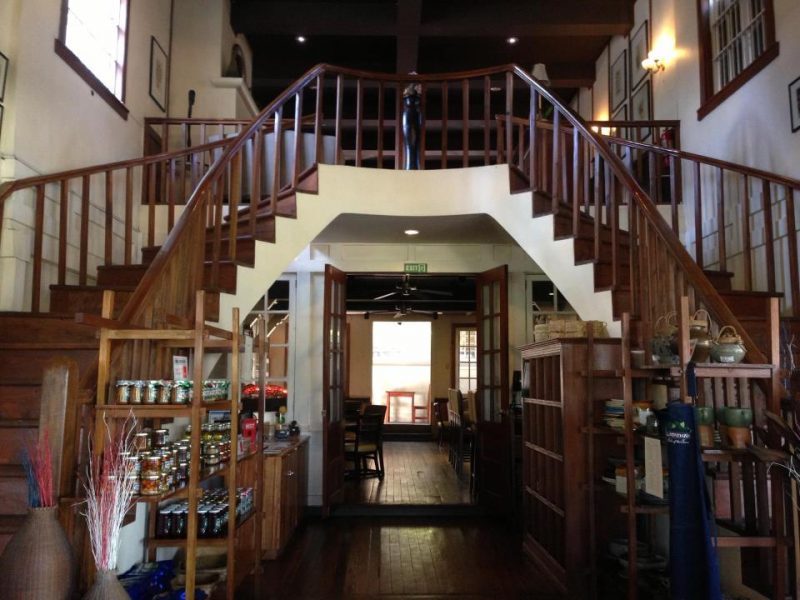 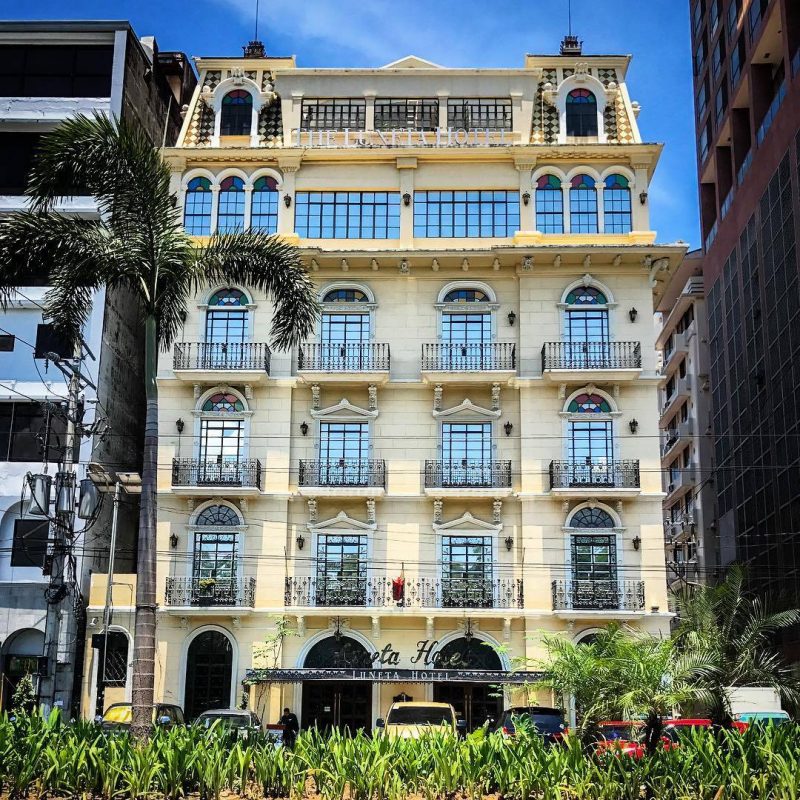 Another historic hotel in Manila, Luneta Hotel is a six-story building with beautiful French Renaissance architecture that reopened in 2014 after years of restoration. Built in 1918, the hotel was designed by Spanish architect-engineer Salvador Farre and was one of the few survivors of the mass bombings in World War II. The hotel has played host to the American military as well as to U.S. President Dwight Eisenhower. 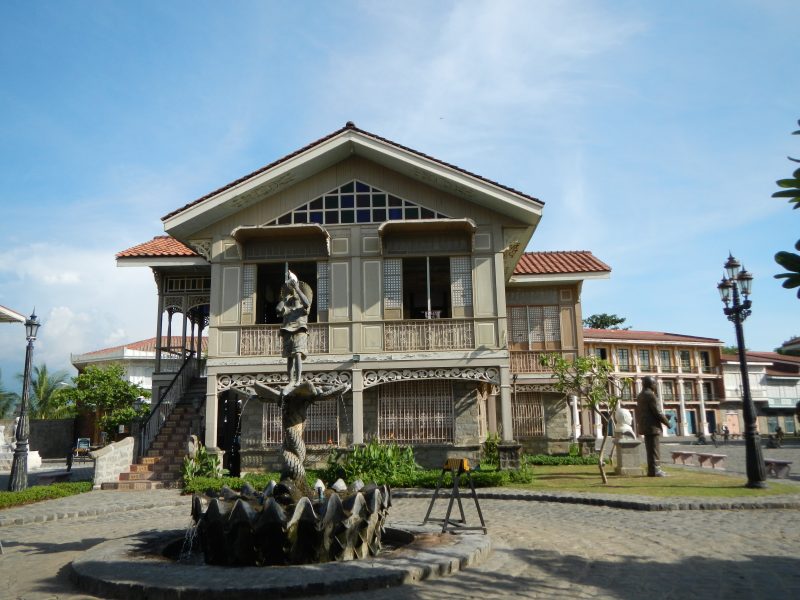 The sprawling heritage park of Las Casas Filipinas de Azucar has 27 grand Spanish-era mansions made from salvaged pieces of historical old houses from all over the country. Join the Heritage Tour to learn the story of each casa or take the balsa tour for a cruise around the property.