Candle light dinners, bouquets of colorful flowers, love songs all day, and fully booked restaurants, hotels (and motels!): This is the Philippines on February 14, Valentine’s day. Indeed love is in the air, the kilig is everywhere. But does everyone wonders what’s February 14 like in some parts of the world?

From celebrating Winemakers day to National Chocolate day, from Japan to Ghana to Saudi Arabia, here’s what the world looks like on this day of Love: 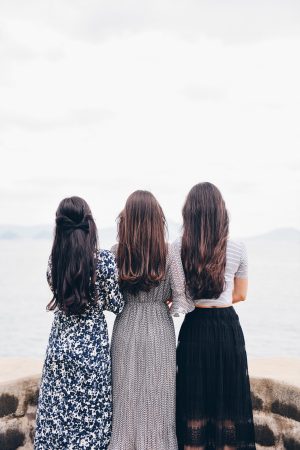 In European countries like Finland and Estonia, February 14 is the ultimate ‘Friendzone’ day as for these countries, this day is also known as Friends day, a celebration of friendship rather than a celebration of romantic love. These two countries proved that the meaning of love isn’t only boxed in one perception, thus showing another kind of love that’s for keeps: Friendship! 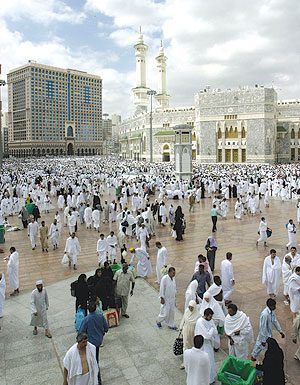 Saudi Arabia might just be Valentine’s version of the Christmas Grinch. As the country strongly follows its tradition: Holding hands and PDA (Public Display Of Affection) are not allowed and both are punishable by law. According to BBC News, before Valentine’s day, the country bans the selling of flowers and Valentine’s day greeting cards, also, they believed that Valentine’s is a day promoting premarital sex and alcohol consumption. February 14 is a normal day in this Arab nation, thus some are celebrating hearts day secretly and there’s even a black market for roses. 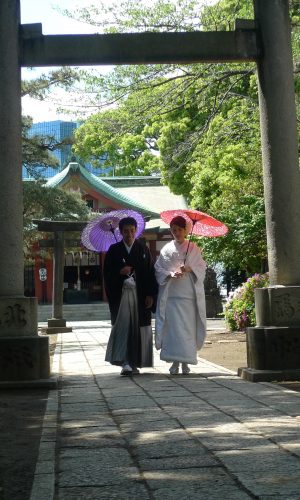 Although Japan celebrates the same way most of the countries do during Valentine’s day, they still gave it a twist. This is the day for Japanese women to show their affection to men. The Japanese tradition of Valentine’s Day is that the women are the ones giving the gifts to men. But then men can return the favor after a month in celebration of White Day, a Japanese tradition where men give different kinds of white gifts to women. 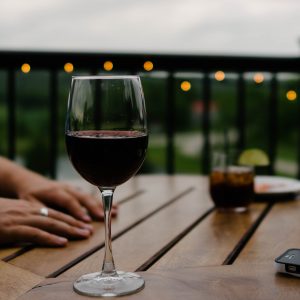 In the southeastern part of Europe is Bulgaria bordering the countries of Greece and Turkey. Every 14th of February in this country, aside from celebrating Valentine’s day, the country celebrates the Winemakers day. But this day isn’t technically to celebrate the winemakers, instead, this is the time where singles in the country drink locally made wine in an excessive amount, because Bulgarians believe that the more wine flows today, the more harvest it will be in the future.

Bulgaria shows the world how everyone should celebrate Valentine’s day: Lovers with their overflowing affections and singles with overflowing wine! 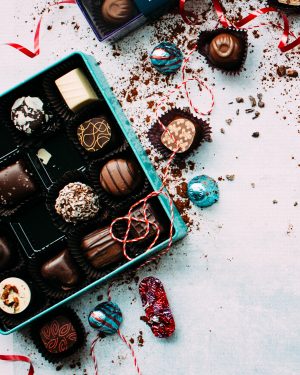 Ghana, a nation in West Africa has a unique way of celebrating February 14. On this day, Ghana celebrates National Chocolate Day to promote their contribution to chocolate making and promote the tourism in the country. For all the singles who’ll gorge on chocolates tonight, you’re somehow part of the celebration of National Chocolate Day in Ghana. (at least you’re celebrating something)