Planet Zips, the company that first brought poi to the Philippines, has been instrumental in growing the poi community in the country. Aside from selling different kinds of poi, hoops, and other props used in the flow, the team behind Planet Zips has brought together flow art professionals and enthusiasts from across the globe with the annual Philippine Flow Fest.

Planet Zips managing director and Philippine Flow Fest founder Paulino Servado III shares how the festival has evolved through the years and why Liwliwa is the perfect backdrop for it. 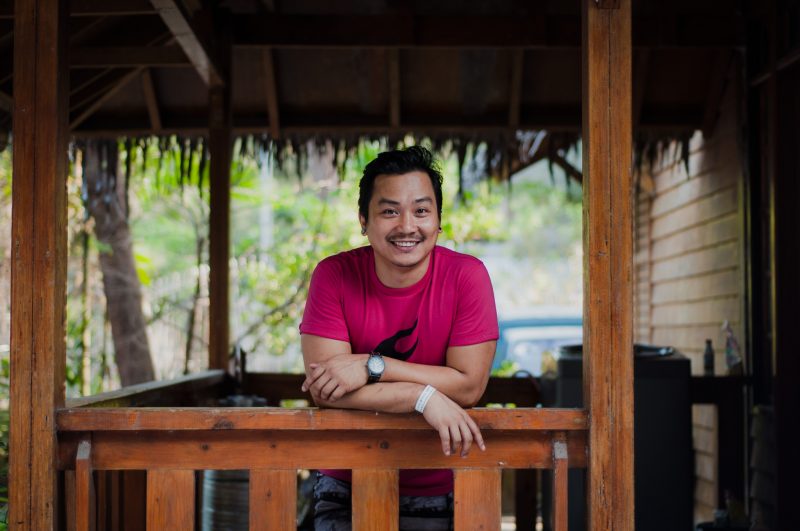 What inspired the creation of the Philippine Flow Arts Festival (PFF)?

I was already into yoga, surfing, capoeira and skateboarding when I first encountered the term “flow arts.” I attended a couple of festivals in London and that’s when I first experienced the holistic aspect of what we started with Planet Zips. I’m a fond believer of festival culture as an amazing way to learn new things, meet other people, and create amazing memories. I wanted to recreate that experience locally.

How has it evolved since it started?

There are basic elements of a flow arts festival, which we switch up in different ways. There are always workshops, a jam session, a fire circle, and live music either by a band, DJ or percussions. The first PFF in 2013 was held inside a mall, which was a good way to kick off a new concept. We scaled it up slowly and moved the event to Crystal Beach in San Narciso by 2015, our first effort by the beach. A festival like this is meant to be held around nature and that year became a turning point. It turned into a destination activity, something that foreigners would also be interested in. We moved the festival to nearby Liwliwa last year and it’s also where we held it this year.

What is it about Liwliwa that you liked?

More than anything else, it’s the ambiance. The type of sand is a bit finer and powdery. And the beautiful pine trees, which you don’t usually see in other beaches, create a visually calming effect. The expanse of beach allows for more scenic views and the local community is very friendly. It felt like home.

What’s next for PFF?

Right now, we’re in the middle of either becoming a bigger festival or keeping to a community-based level. The next one will hopefully be a balance of that. We’re going to take a break next year to prepare for a bigger and better 2019.

Where have you traveled recently?

I went on a family trip to Japan. I’ve always been fond of the Japanese culture. I love the Japanese for their ability to put so much focus, passion, and dedication into whatever they’re doing, like Yuta Imamura, who’s been my poi idol since my college days. And also the food. Japanese food is one of my favorite cuisines and just being there and having it accessible everywhere was a dream.

Where are you headed next?

I’ll be going to Boracay to meet some resorts and hotels about distributing poi there. We’re also expanding Planet Zips’ distribution in Baler so our products will soon be available at Charlie Does and Aliya Surf Camp. In June, I’ll be traveling to London, Spain, Madrid and Portugal to visit some family and friends.