Dr. Jose Rizal is one of the most recognizable names in Philippine history. His persona remains relevant to this day and these destinations are proof of his pervading influence.

Trace his roots by visiting some of these shrines and museums that commemorate his greatness: 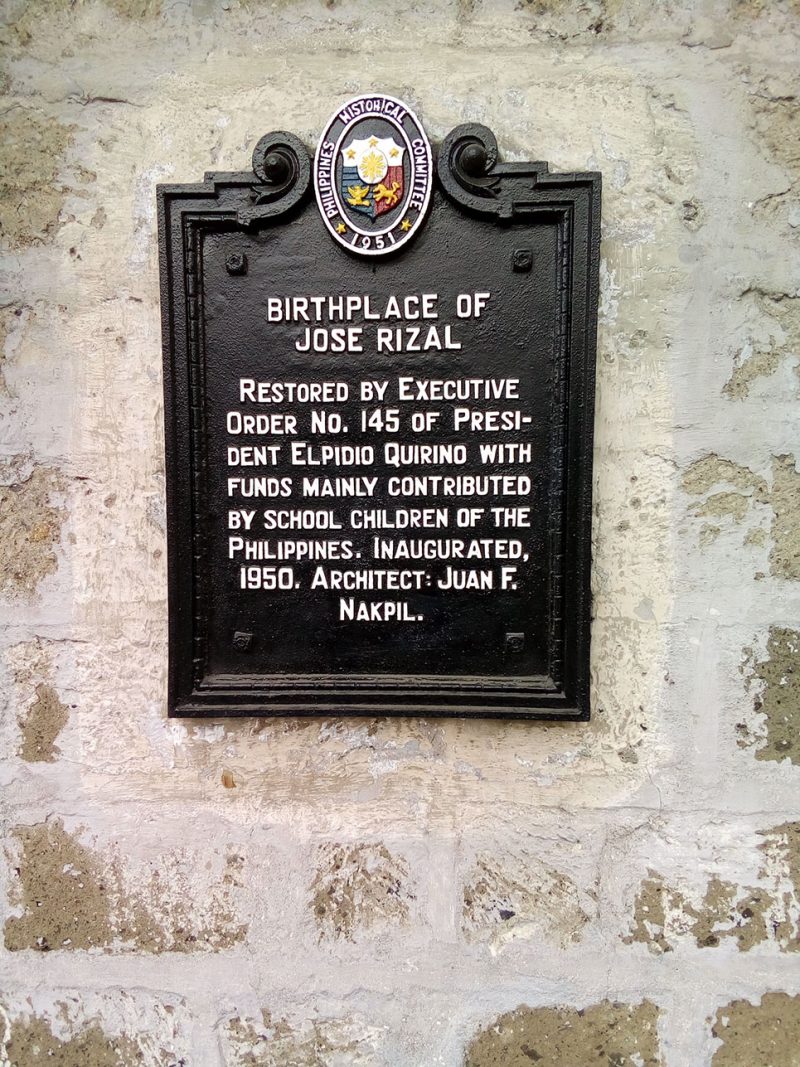 Rizal Shrine is located in the birthplace of Rizal. Here, you can learn about his childhood memories and some of his trips in Europe. The ‘Bahay na Bato’ or replica of his home is one of the main attractions of the shrine. 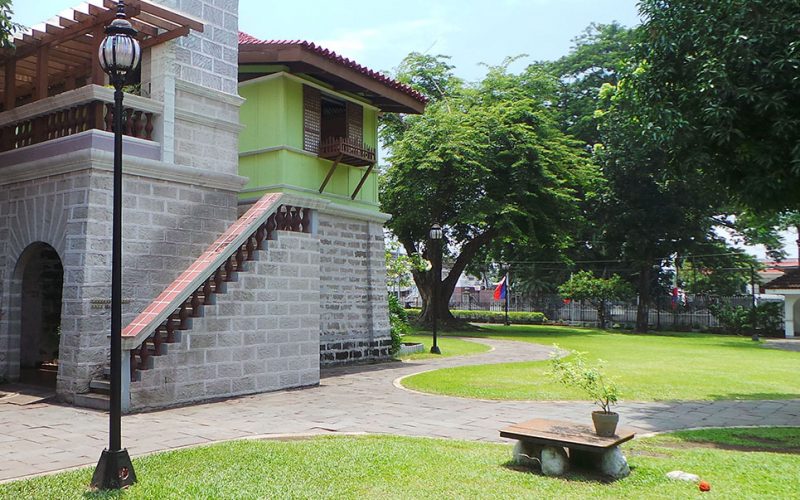 The shrine’s lawn is where you can visit the remains of Rizal’s parents, Teodora and Francisco, as well as the statues of young Rizal and his dog Verguenza created to commemorate Rizal’s centennial death anniversary. 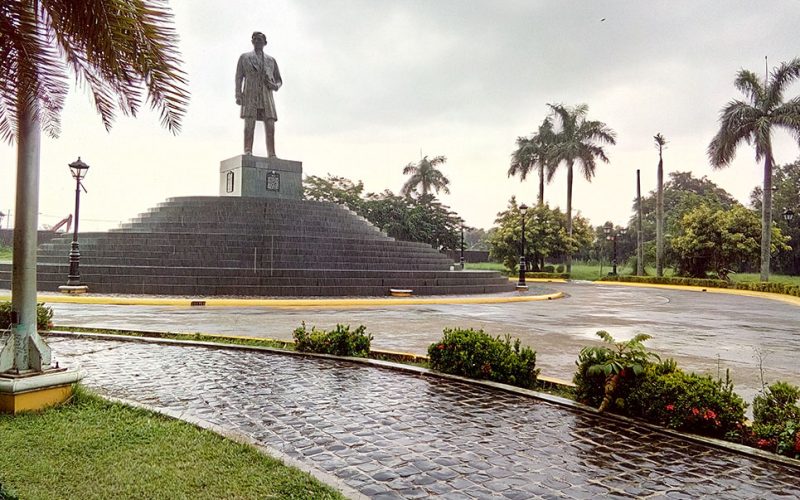 The monument was created to commemorate the 150th birthday of Rizal and is the second tallest Rizal statue in the world, which stands at 43 feet. The statue depicts Rizal holding a book in his right hand. The height of the statue symbolizes the 22 dialects and languages he can speak and the 15-step stairway represents 15 decades. 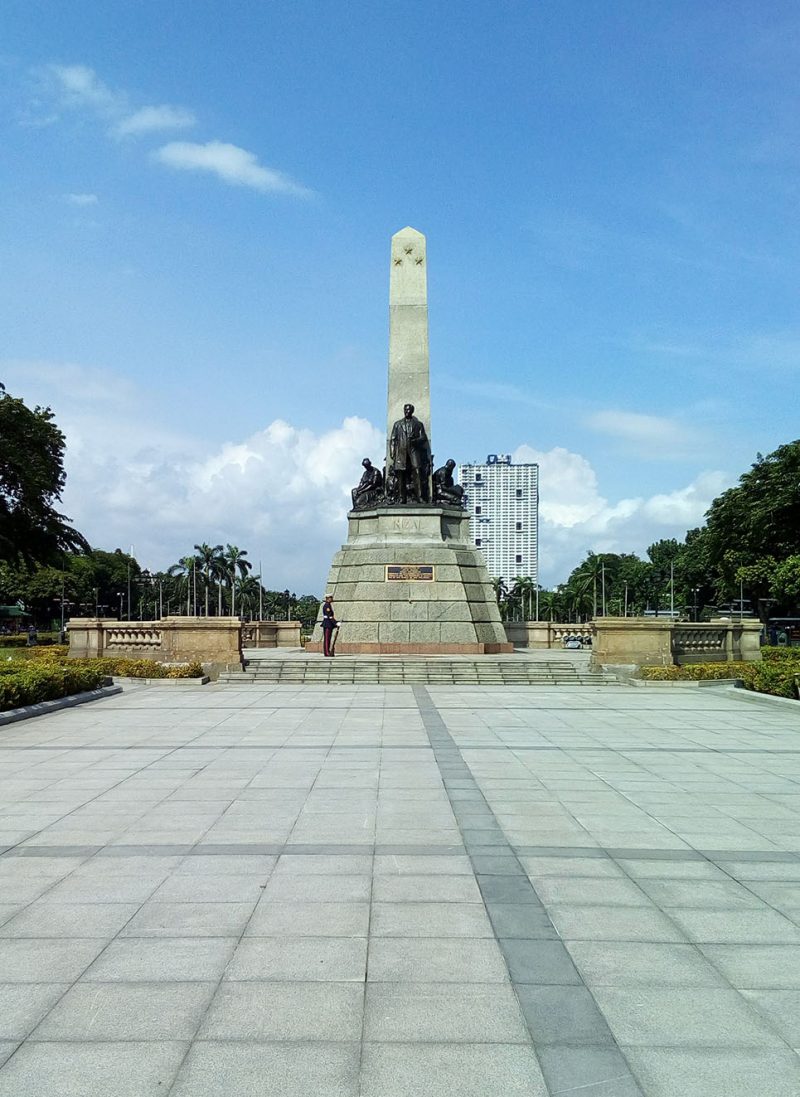 Luneta Park is one of the most iconic places in the country. Known as the place where Rizal was executed by firing squad, it features the hero’s monument that stands at 42 feet. Beside the monument is a black granite wall inscribed with Rizal’s ‘Mi Ultimo Adios’ (My Last Farewell) and tableaux statues made of bronze portraying his last moments. 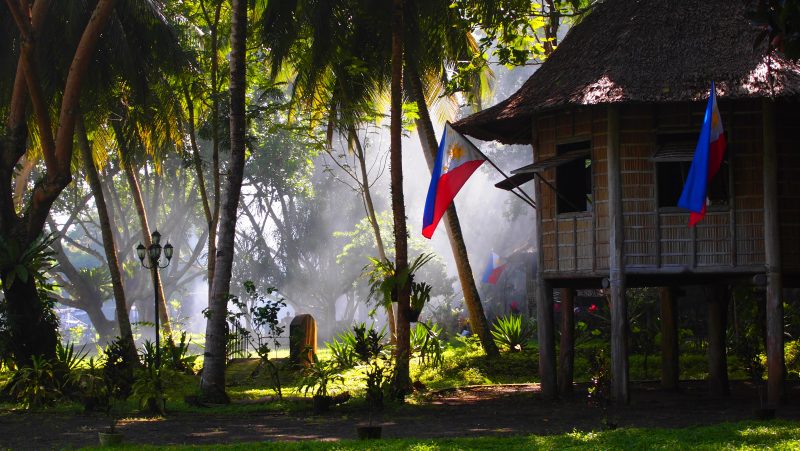 The Rizal Park and Shrine or Jose Rizal Memorial Protected Landscape is where José Rizal was exiled from 1892-1896. At present, this site includes Rizaliana Museum, statues of Rizal and Ferdinand Blumentritt, and letters and clothes of Rizal. There’s also a collection of reconstructed nipa huts originally built by Rizal: Casa Residencia, which served as Rizal’s residence where his mother and sisters also stayed during their visit; Casa Redonda that served as quarters of Rizal’s students; Casa Cuadrada, which served as workshop and secondary dormitory for Rizal’s students; and Casitas de Salud, which served as health houses. 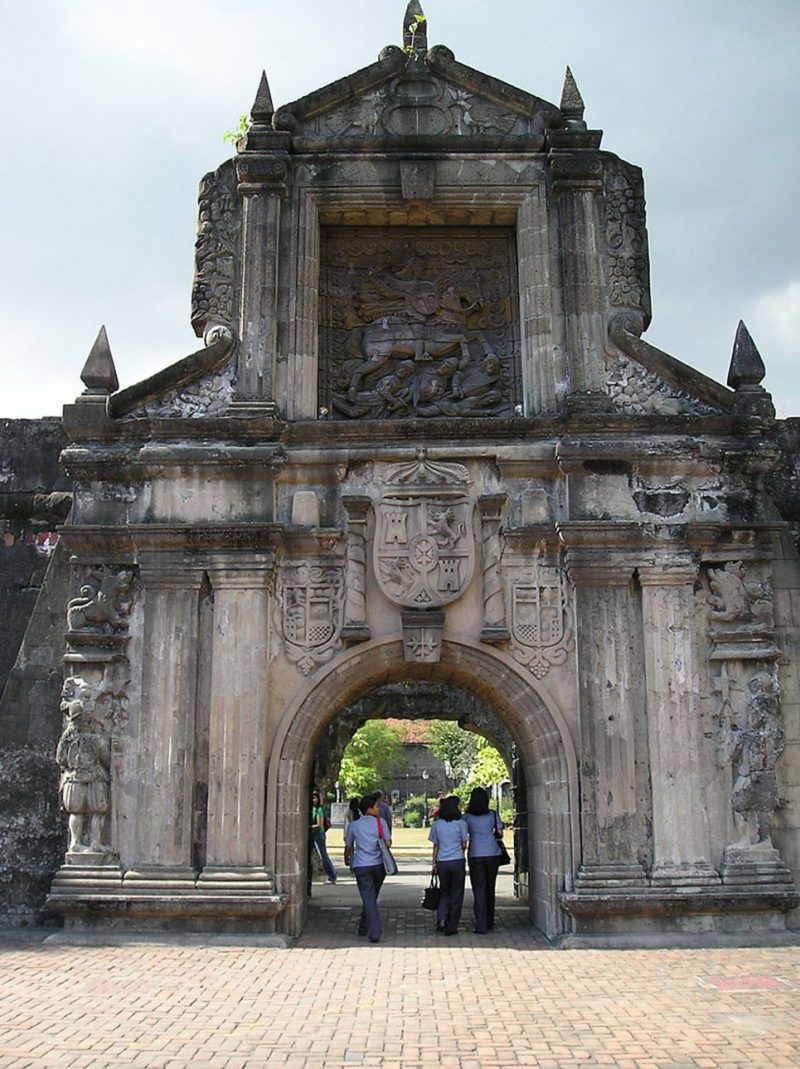