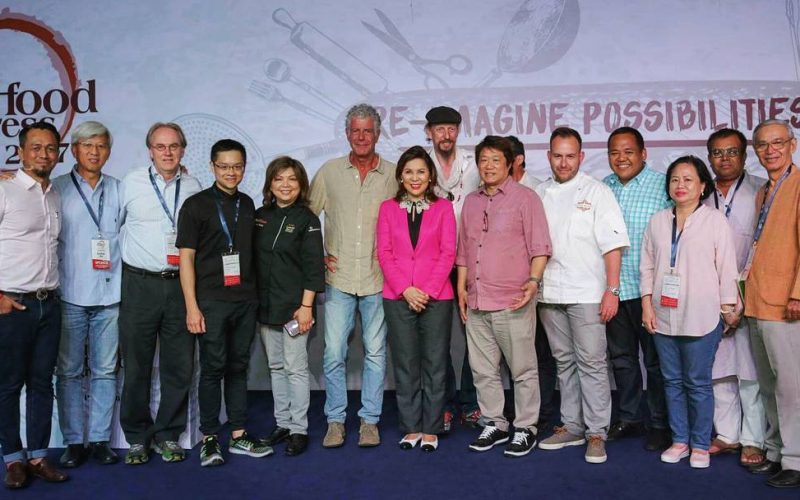 With the theme “Re-imagine Possibilities”, the goal for this year’s WSFC was to create thought-provoking dialogues about heritage street food across the globe.

WSFC founder KF Seetoh personally curated each dish, which mirrored the rich culture and heritage of their respective countries. 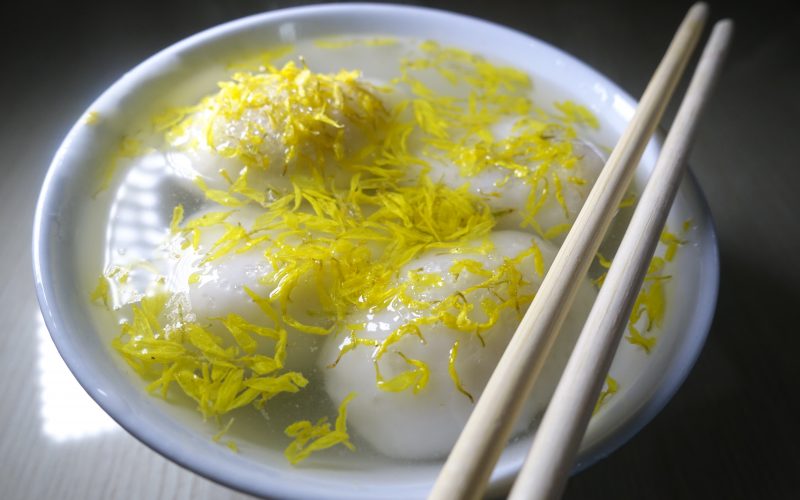 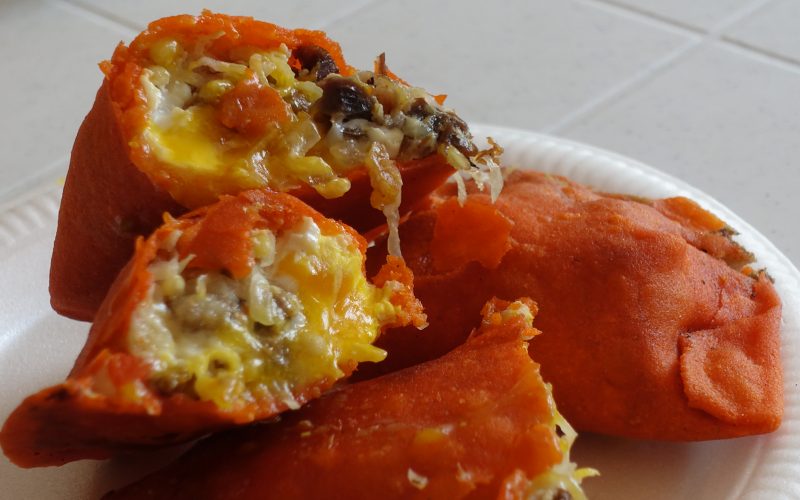 Meanwhile, Filipino heritage dishes took centerstage with gastronomic delights from some of the country’s popular culinary destinations like Bacolod, Bicol, Davao, Ilocos, Iloilo, and Pampanga. Bacolod’s piaya and Ilocos’ cheese empanada were just some of the local fares that excited the attendee’s palates. 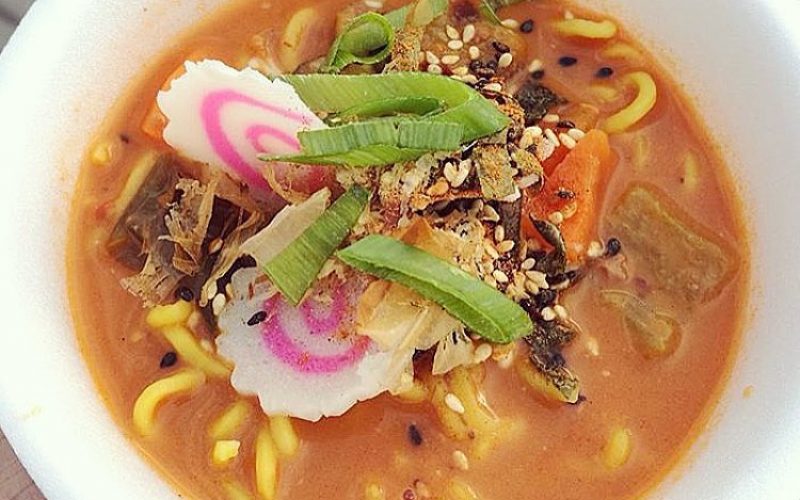 There were also innovative takes on traditional dishes like Ilocos’ Pinakbet Pizza and Bicol Express Risotto. Chef Michelle Adrillana, who was part of the Philippine contingent, showcased her Caldereta Ramen, a dish that cleverly combined Japanese and Filipino street fare in one bowl. Renowned chef and captain of the Philippine team Sau del Rosario shared his Sisig Paella, one of the dishes that defined his career. 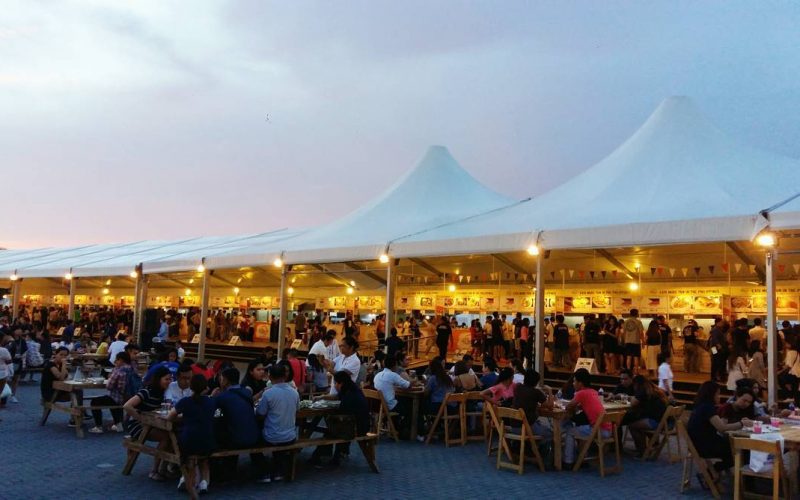 The 5-day event also featured culinary mavens from all over the world who talked about the street food scene in their respective countries and the future of the street food industry. Greg Drescher, VP for Strategic Initiatives and Industry Leadership of the Culinary Institute of America and Michelin-star chefs Malcolm Lee from Singapore, Thailand’s Andy Yang and celebrity chef Anthony Bourdain headlined this year’s forum.

“The food industry in the Philippines is complex in a beautiful way. Therefore, we must be more protective of our cuisine,” shared Chef Sau. “The future of the Filipino street food industry is promising. There is such a big opportunity in the streets because people get stuck in traffic and they get hungry. Accepting diversity is a key to success,” he said.