Tea is known to have a soothing and comforting aroma. It’s also an effective fat burning agent that’s why many people are obsessed with this beverage. Explore more about some of the world’s tea and discover its benefits and flavors.

If you’re traveling to the countries in South America, get a sip of their famous Yerba Marte. 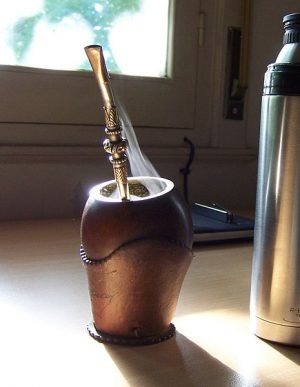 A popular tea beverage in South America, is made from the ground leaves of a holly tree. It is prepared by steeping the ground leaves and the stem in the cup and enjoyed by sipping the tea through a straw called bombilla, a straw which has a filter in the end that helps to separate the leaves and the stem. Many have tasted the Yerba Mate said that it has a strength of a coffee, health benefits of a tea and has a euphoria of a chocolate–all in on beverage. With all its health benefits and taste, indigenous South American called Yerba Mate “the drink of the gods”.

Be sure not to miss a cup of Matcha while in Japan. 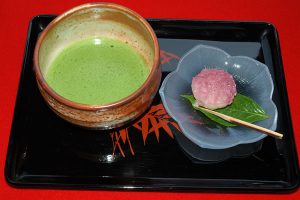 Matcha is the Japanese green tea which is said to be more nutritious than traditional green tea. The process in making Matcha is different from its counterpart. Its leaves are grown in shade making its growing process slower that gives the Matcha a distinct aroma and taste. It is said to have higher caffeine and loaded with antioxidants unlike to traditional green tea. Most of the finest Matcha Tea can be found in Kyoto.

After your Great Wall experience, immerse in the Fujian province and see the vast farms of White tea. 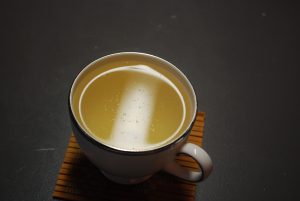 China is known as the birthplace of tea, and most of the types of tea are grown and harvested here. White tea is one of the popular tea in China. It comes from the Camelia Sinensis plant which is processed by slightly fermenting it. It has a light, smooth texture with an ample amount of sweetness. White tea is popularly known for alleviating the risk of cancer, cardiovascular disorders, and diabetes. And for those who want to stay young, this tea is for you, as this is packed with antioxidant that can give you a youthful glow. 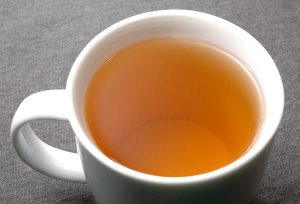 India is blessed with arable land which is why it’s known for growing some of the finest teas in the world, and one of which is Darjeeling Tea. It’s named after to a district in West Bengal in India where its leaves grew, Darjeeling. Darjeeling Tea, an Indian black tea which is less oxidized, and is lighter than the traditional black tea. It has a musky, sweet, mossy and a fruity taste. Darjeeling Tea is known as one the finest tea in the world and called as the Champagne of tea. Aside from its taste and quality, this tea is adored by many because it has a lot of health benefits.

Aside from the royal family and Big Ben, Earl Grey Tea also plays a big part in the British culture. Earl Grey tea is an infused black tea with oil of bergamot orange. It has a distinct flavor where bitter, sweet, sour taste play together creating a floral aroma and has a malty texture. Earl Grey Tea is known for its soothing and calming effects that alleviate anxiety, depression, and stress.